For Entertainment And Intellectual Property Matters

For Entertainment And Intellectual Property Matters

Mr. Kalmansohn served as an Assistant U.S. Attorney (Criminal Division) in the Central District of California.

He also served as North American Director of Anti-Piracy Operations for the MPAA.

Though a “boutique” firm, Kalmansohn & Andersen, LLP offers the benefit of large firm experience with a level of personal contact that only can be achieved by a small firm.

The firm has represented many film, television and stage actors, celebrities, screenwriters, directors, producers, authors, independent production companies, major studios, and other rights holders. While it handles a broad range of matters, the firm focuses on entertainment transactional matters (including negotiation and preparation of an assortment of licensing and other agreements) and pursuing or defending against claims of intellectual property infringement. 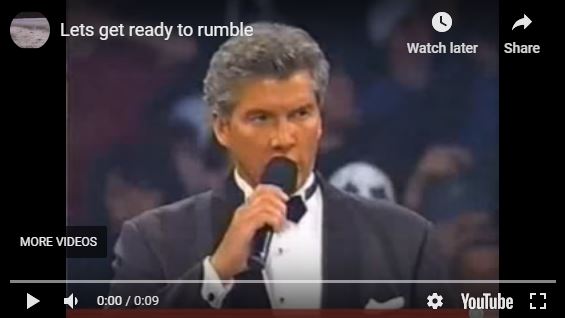 Michael Buffer is one of the firm’s longstanding clients

Our firm does pro bono work and contributes to an array of equal rights, women’s rights, voting rights, humanitarian, and pro-democracy groups.

Mark E. Kalmansohn’s book The Hunt For A Holocaust Swindler tells the improbable saga of the mysterious and treacherous Lucian Kozminski, a survivor of Nazi death camps and alleged SS collaborator, who embarked on a scheme to steal vast sums of money earmarked by the West German government as restitution for Holocaust survivors. After World War II, Kozminski escaped fraud charges in Germany, emigrated to the United States, and established a phony business as a counselor to aid applicants to the West German restitution fund.

Doggedly pursued by then-Assistant U.S. Attorney Mark Kalmansohn and U.S. Postal Inspector Lou Kinzler, Kozminski was accused of bilking more than $1 million dollars from 3,000 Holocaust survivors worldwide and ultimately was convicted of mail and bankruptcy fraud. In 1982, an unrepentant Kozminski was sentenced to a jail term that should have kept him behind bars for most of his remaining years. Kalmansohn, however, later would discover that Kozminski apparently had duped even the corrections system, as he already was back on the streets when official records showed him still incarcerated. But this was not all. After hearing that Kozminski had died, Kalmansohn found compelling evidence that he had faked his own death and obtained two court judgments confirming this finding.

The hunt against time for Kozminski and his hidden Swiss assets continued unabated, vividly portrayed against a lurking backdrop of survivors’ searing memories of the War, the chilling mindset of a person who came to identify with his own Nazi oppressors, the enduring tentacles of anti-Semitism, and the impermeable link between the Holocaust and the existence of the State of Israel itself.

Letters and Personal Opinions Letters to the Editor